An extraordinary musical experience during a “voyage of inspiration” to Bulgaria some 15 years ago sowed the seeds of what has come to be the essential focal point of saxophone player Michael Blicher’s musical pursuits: universal folkloric jazz music.

A chance meeting with four women singing traditional Bulgarian folksongs accompanied by an elderly gentleman playing goatskin-bagpipe touched Michael Blicher in his inmost heart and suddenly made him feel a universal relationship between this Bulgarian folkmusic and folkloric music from Mississippi, Mali, Cuba, and New Orleans which had made a similar impression on him on previous travels and musical experiences.

Since then, Michael Blicher has explored and refined his version of this “musical feeling” which to him appears universal, cutting across frontiers and cultures. The result of this search for “the inner core” can be heard on albums released by his bands Astro Buddha Agogo, Blicher Hemmer Gadd, Radiostar and The KutiMangoes.

Among the musicians with whom Michael Blicher has played most frequently during the last ten years is Hammond organ player Dan Hemmer, renowned for his remarkable talent for making both the music and the other band members, whatever the context, come tog¬ether in the best possible way.

Through an event organized by the JazzDanmark society, Michael Blicher was offered the opportunity to play with – and present his music to – drummer Steve Gadd. Right away it was clear that Gadd shared Blicher’s passion for soulfull music.
Shortly thereafter Gadd agreed to go on tour with Blicher and Hemmer – clearly a con-amore-project for this legend, who´s  schedule mainly includes shows with James Taylor, Paul Simon and Eric Clapton, Chick Corea etc.

Michael has toured the world with his 6 piece AfroBeat band The KutiMangoes and with Blicher Hemmer Gadd. He has won 2 Danish Music Awards and been nominated 9 times. Blicher Hemmer Gadd:
“A straight to the point good-time set of soul/jazz sparked with shades of R&B and blues, that leaves the crowd whooping for more.” Modern Drummer Magazine.
“ It´s a ball playing with these guys and the audience love this music. I think this could become a really unique trio” Steve Gadd.
Contact : MB@michaelblicher.dk Astro Buddha Agogo
Copenhagen based Soul/jazz trio who has played more than 500 hundred shows together all over the world during the last 12 years.
Michael Blicher // Saxophones and fluteDan Hemmer // Hammond organAnders Holm // Drums Rowdy and refined, sassy and sophisticated, daring and distinguished.

This spanking new band combines the most sophisticated elements of jazz pearls from the 20’s with the explosiveness of 60’s jazz tunes from France and Italy in a musical cocktail that can whisk an audience from a steamy 1929 Parisian dance floor to a popular town square festival anno 1962.

With her straightforward, no-nonsense singing style, lyrics and anecdotes, Alice Carreri brings it all home, backed by some of the very best musicians from the Copenhagen jazz scene. 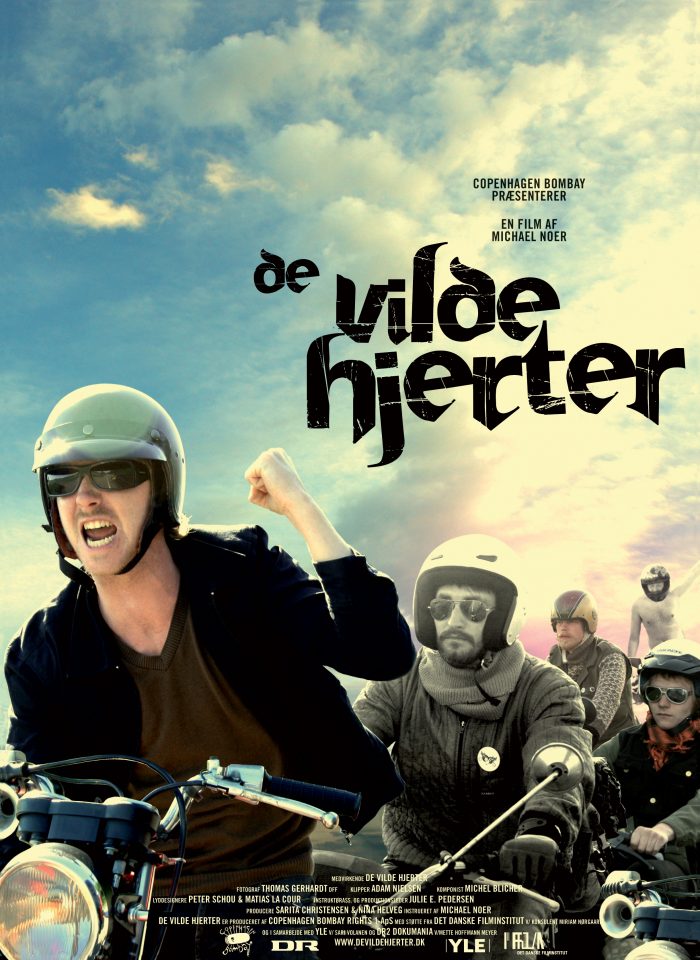 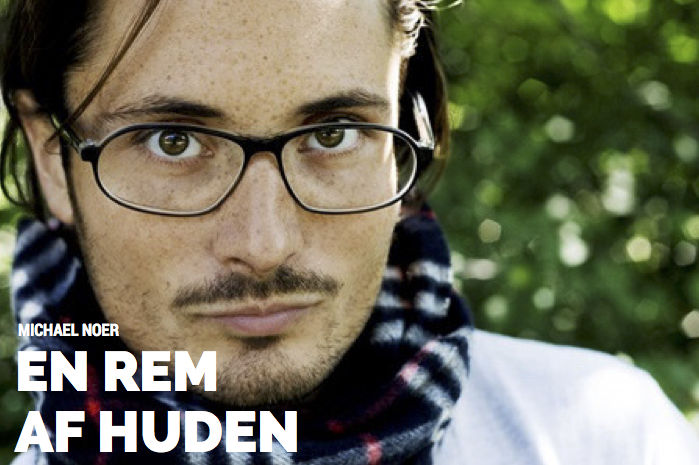 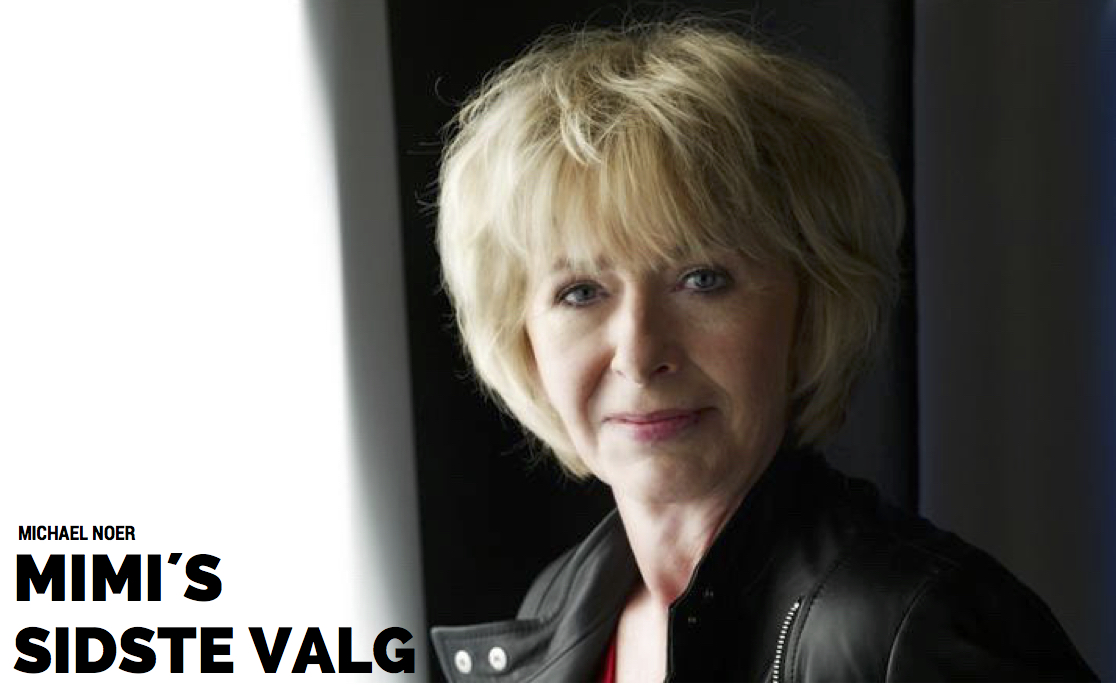 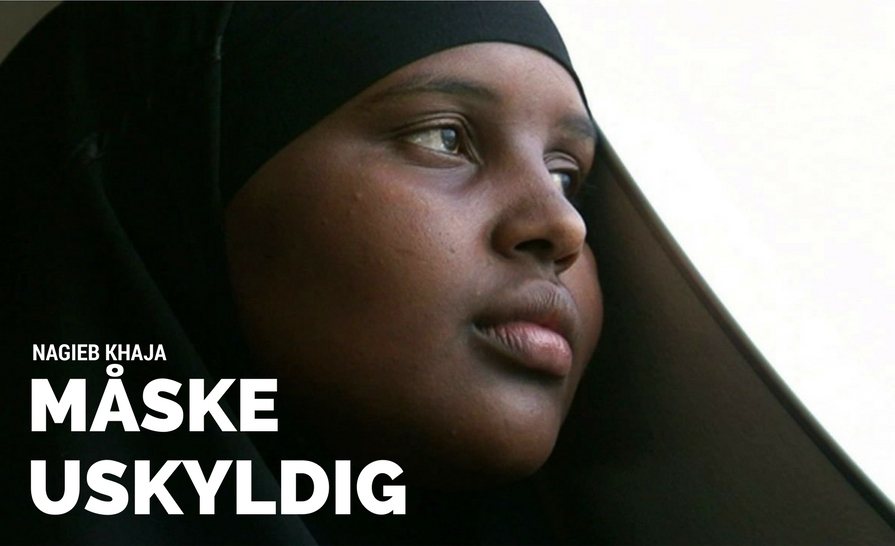 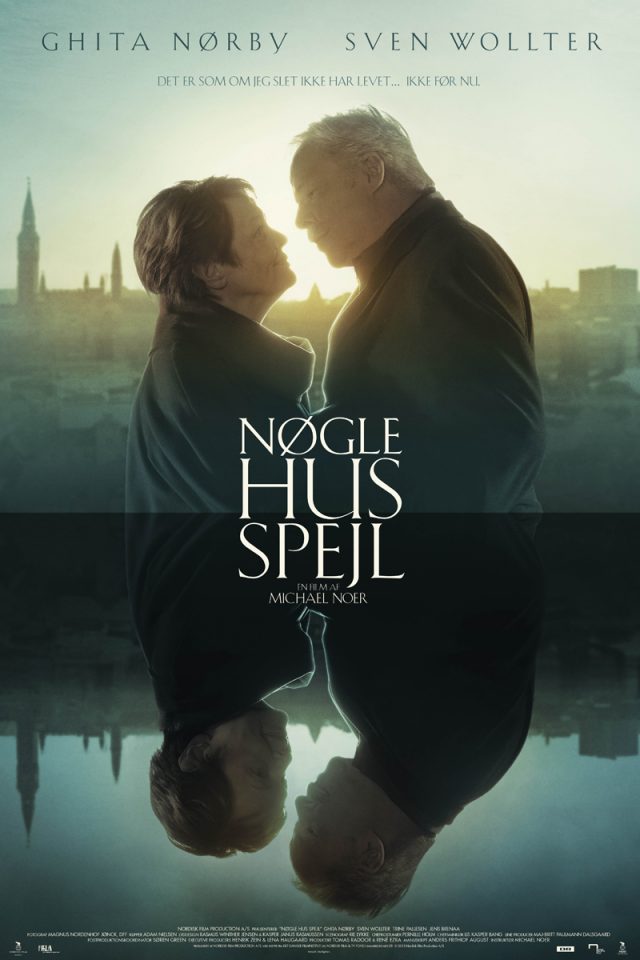 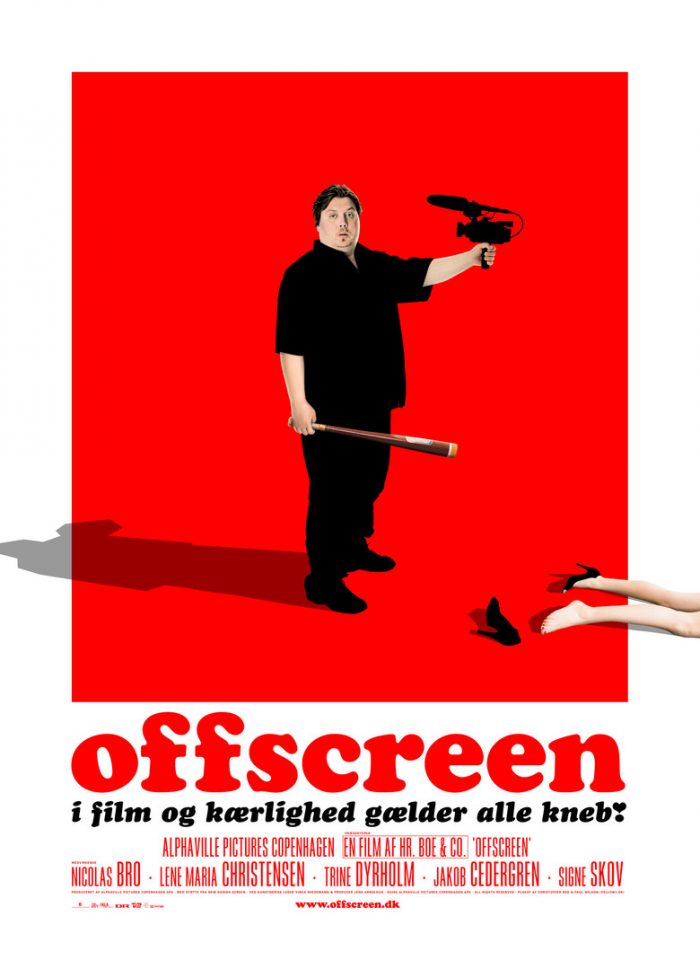 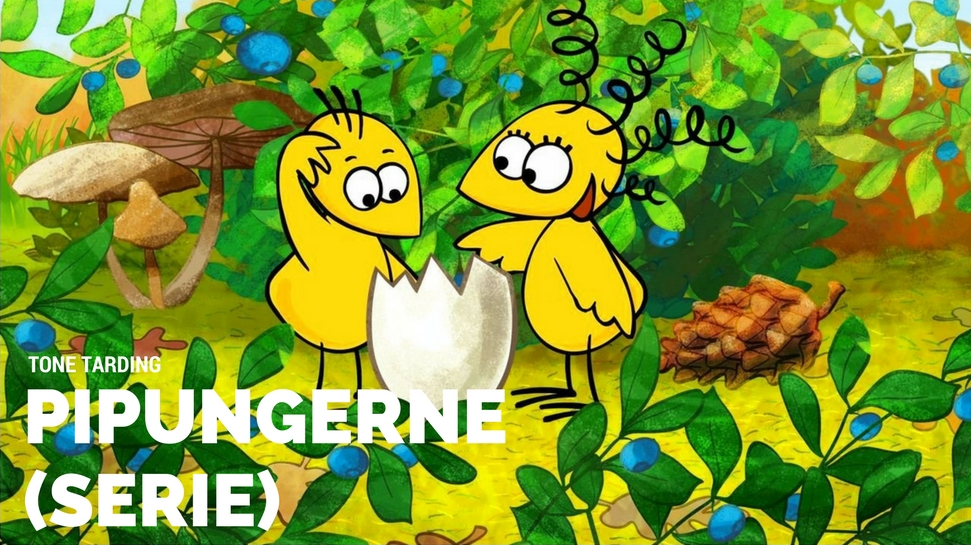 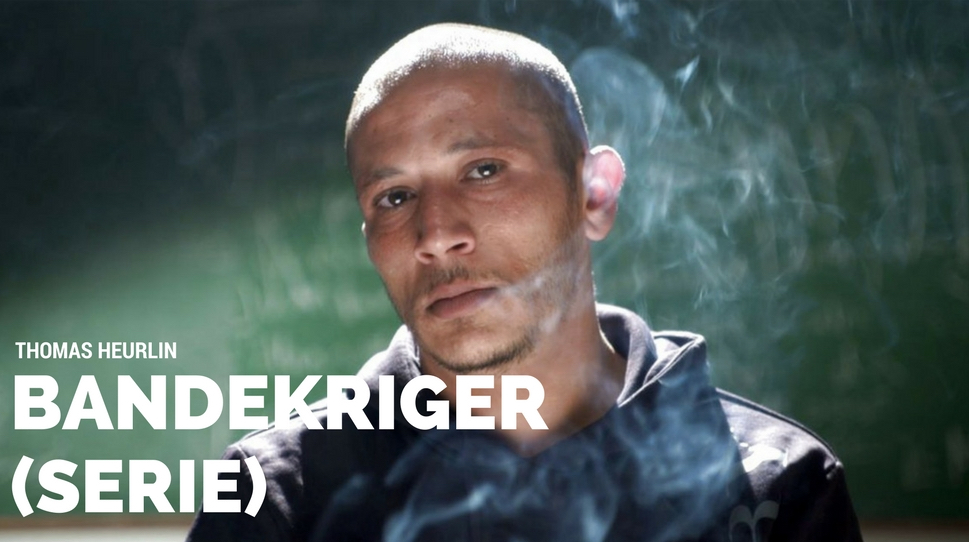